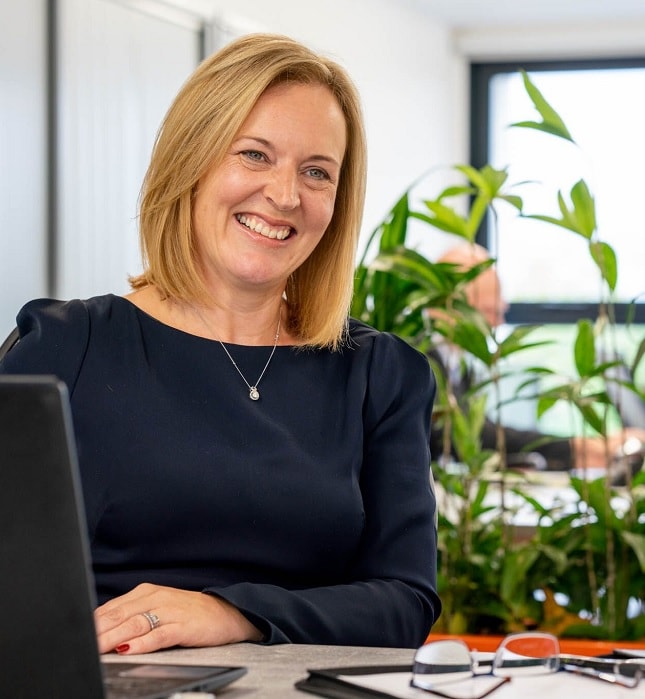 The recent case of HMRC v (Raymond) Tooth provided clarity around when HMRC can raise a discovery assessment on a tax return, even if no initial enquiry was raised.

Enquiry – HMRC has 12 months to open an enquiry into the return from the date of filing (provided it was filed on or before the filing deadline). If no enquiry is opened, the period is deemed closed.

Time limits – The normal time limit for raising assessments is four years after the end of the accounting period. In certain cases, extended limits apply to assessments for making good the loss of tax.

Mr Tooth (nickname ‘Jaws’) filed a self-assessment tax return for the 2007/08 tax year using HMRC approved software. Unfortunately, there were problems with the software, meaning Mr Tooth was unable to enter a figure for income losses (as part of a tax scheme) in the correct box on the return; instead he entered the figure in a different box and explained the issues in the white space provided on the return.

HMRC did not raise an enquiry within the 12-month window.

After the enquiry window, HMRC raised a discovery assessment claiming ‘deliberate inaccuracy’ in the return.

The case went all the way to the Supreme Court which ruled in favour of Tooth who was held not to have made a deliberate inaccuracy in his 07/08 tax return. The Court judged that Tooth had ‘done his best’ with the HMRC software available. The discovery assessment raised against him by HMRC was declared invalid.

However, the case did raise a precedent – it was declared that HMRC can make a discovery assessment after initially deciding not to raise an enquiry. There is no principle of ‘collective’ knowledge’ within HMRC, paving the way for officers to raise more discovery assessments even if no enquiry was raised within the normal 12-month window.

What does this mean for taxpayers and how can Curo help you?

If HMRC raises a discovery assessment despite not having raised an enquiry within the 12-month window, please do not panic. As the Tooth case shows, HMRC does make mistakes and we strongly advise appointing experienced tax professionals to assist in assessing the validity of the assessment. We have years of knowledge and experience in dealing with HMRC enquiries and can guide you through the process.

To find out how Curo can help with your tax affairs, including dealing with HMRC enquiries and discovery assessments, please contact [email protected] or call 01527 558539.

Toggle the Widgetbar
This website uses cookies to improve your experience. Please select the Accept button if you're ok with this. If not, then please opt-out by selecting Reject. Accept Reject
Review Cookie Consent

Any cookies that may not be particularly necessary for the website to function and is used specifically to collect user personal data via analytics, ads, other embedded contents are termed as non-necessary cookies. It is mandatory to procure user consent prior to running these cookies on your website.

Please confirm, if you accept our tracking cookies. You can also decline the tracking, so you can continue to visit our website without any data sent to third party services.