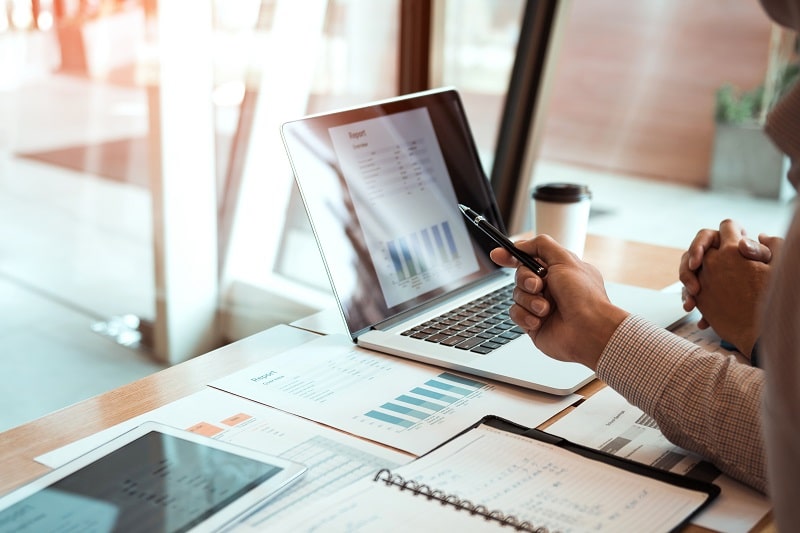 Today’s Budget was rather light on changes to individual and employment taxation, which was expected given recent ‘spoilers’. From April 22 the National Living Wage will increase by 6.6% to £9.50 per hour for people aged 23 and over.  This means an increase of over £1,000 p.a. for an employee working full time.

On 8th September 2021 the government announced The Health and Social Care Levy Bill.  The Levy is to be based on National Insurance contributions (NICs), which is paid by employees, employers and the self-employed.

The Levy will be introduced in two stages:

The Chancellor unveiled plans for a Universal Credit taper, which will cut the rate by 8% no later than 1st December 2021, bringing it down from 63% to 55%.  This means families will keep on average £1,000 p.a.

The planned rise in fuel duty will be cancelled amid the highest pump prices in eight years.  Fuel duty has now been frozen for the 12th year in a row.

Air passenger duty for flights between airports in England, Scotland, Wales and Northern Ireland will be subject to a new lower rate of Air Passenger Duty from April 2023.

The Chancellor announced financial support for English airports to be extended for a further six months.

A new ultra long haul band will be introduced from April 2023 for flights of over 5,500 miles.

Rishi Sunak, said the UK’s system of alcohol duty, whose roots date back to 1643, was “outdated, complex and full of historical anomalies”.

Sunak described the five-point plan, which takes effect in 2023, as the biggest overhaul of alcohol duty for 140 years and claimed the changes had been made possible by the UK’s exit from the European Union.

Under new plans the number of rates drop from 15 to 6 – the stronger the drink, the higher the rate.  Stronger red wines, fortified wines, and high-strength ciders will see a small increase in their rates but in contrast the rates on many lower alcohol drinks including rose wine, fruit ciders, liqueurs, lower strength beers and wines will decrease.  Sparkling wines will now pay the same duty as still wines of same strength.

The planned increase in alcohol duty that was due to take effect from midnight on Wednesday will be cancelled, at a cost of £3bn.

The chancellor also announced “small producers’ relief” that would boost firms that make cider with a strength of less than 8.5% and “draught relief”, cutting the tax on drinks served from pumps, such as beer and cider, by 5%. The plan, which is estimated to cost the Treasury £100m a year, will reduce the cost of a pint of beer by 3p.

Tobacco duty will also increase by an additional 4% for rolling tobacco, with a minimum 1% rise in excise duty.

In his Autumn Budget and Spending Review today Chancellor Rishi Sunak confirmed the government would “consult on further changes to the regulatory charge cap for pension schemes, unlocking institutional investment while protecting savers”.

CGT – from 27 October 2021 the deadline to report and pay CGT on the disposal of residential property will increase from 30 days to 60 days.  This also applies to non-UK residents.  Recommended by the Office of Tax Simplification this will ensure taxpayers have sufficient time to report and pay any CGT.

Company cars – the government has confirmed that the CCT rates already announced for 2022-23 will remain frozen until 2024-25.  From 6th April 2022 van benefit and car and van fuel benefit will increase in line with CPI.

The finance bill for 2021-22 is to reform income tax basis periods so the profit or loss for a tax year will be the profit or loss arising in the tax year itself, regardless of the business accounting date.  This will remove the complex basis period rules, the need to charge tax on profits twice and the need for overlap relief.  The new rules will come into force from 6th April 2024 which will be welcome news to the ATT, along with other professional bodies who have been lobbying the Secretary to the Treasury on this subject for sometime.

As announced in the budget earlier this year from 6th April 2024 a new regime of penalties for the late filing and late payment of tax for ITSA will come into effect for those taxpayers with business or property income over £10,000 per year, who are required to submit digital updates quarterly via MTD, for all other ITSA taxpayers from 6th April 2025.  The new regime for VAT penalties will come into effect from periods starting on or after 1st April 2022.