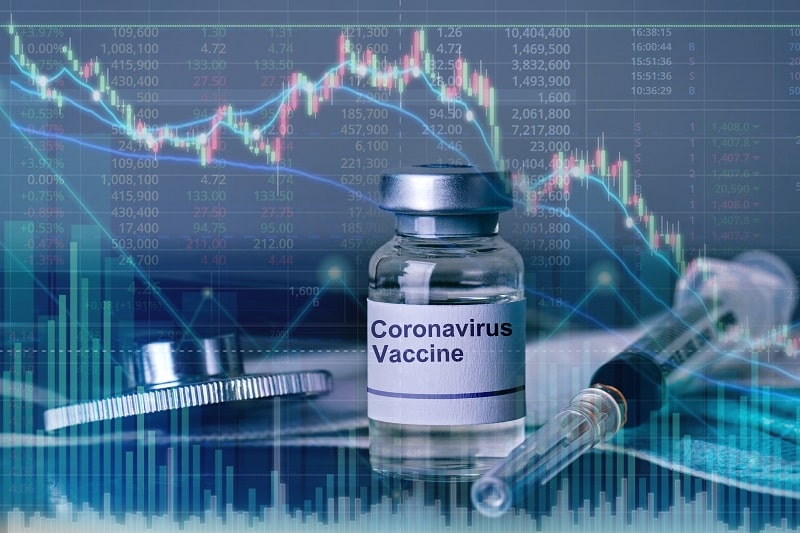 Coronavirus Job Retention Scheme (CJRS) – The Chancellor has announced an extension to the furlough scheme until the end of September 2021.  There will be no change for employees who will continue to receive 80% of their current salary for hours not worked.  Employers will continue to cover National Insurance contributions and pensions but from July will be asked to make a small contribution.  From July employers will have to contribute towards the cost of unworked hours of 10% in July and 20% in August and September.

The chancellor announced that personal income tax thresholds will be frozen from next year until 2026.  The tax-free income threshold to be frozen at £12,570 and the higher rate band £50,270 until 2026.

Also to be frozen are the thresholds for inheritance tax £325,000, pensions lifetime allowance £1,073,100 and capital gains tax £12,300.  The rates will also stay the same for income tax, national insurance and VAT.

The Chancellor announced a fourth and fifth grant available to the self-employed.  The fourth SEISS grant will be worth 80% of three months average trading profits capped at £7,500.  The fourth grant for will cover the period February to April 2021 and claims can be made from late April.

The fifth and final grant covering the period May to September 2021 will be determined by a turnover test to target the support to the businesses most in need.  People whose turnover has fallen by 30% or more will continue to receive the full grant worth 80% of three months average trading profits capped at £7,500.  People whose turnover has fallen by less than 30% will receive a 30% grant, capped at £2,850.  Claims can be made from late July.  The Government will publish further details in due course.

Chancellor Rishi Sunak said “planned increases in the prices of alcohol and fuel have been scrapped” He told the House of Commons the duty increases will not go ahead as planned.   Fuel Duty has been frozen for a 10th successive year and alcohol duties frozen for the second year in a row.

Please reach out to [email protected] to discuss any personal tax queries or what the Budget announcements mean for you. We have a full tax offering with details on the website.

Toggle the Widgetbar
This website uses cookies to improve your experience. Please select the Accept button if you're ok with this. If not, then please opt-out by selecting Reject. Accept Reject
Review Cookie Consent

Any cookies that may not be particularly necessary for the website to function and is used specifically to collect user personal data via analytics, ads, other embedded contents are termed as non-necessary cookies. It is mandatory to procure user consent prior to running these cookies on your website.

Please confirm, if you accept our tracking cookies. You can also decline the tracking, so you can continue to visit our website without any data sent to third party services.