Further raids on tax relief on pension contributions were feared so we were pleased that tax relief in this area wasn’t further reduced.

Self Employed National Insurance Contributions – after the U-turn in the last Budget when the NI increase broke the election manifesto, we thought this measure might be brought back in.

VAT threshold….a big build up then a non-announcement almost. Nothing to see here, no changes to the amount above which businesses pay VAT so rather unusual the Chancellor made such a song and dance about it.

There was hope from some quarters that Income Tax and NI for the under 30’s would be reduced but nothing was forthcoming in the Budget. Presumably the cut in stamp duty should signal the Chancellor’s intention to help younger voters, which works alongside the increase in student loan repayment threshold. 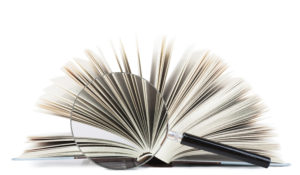