It came as no surprise that the UK’s economy is faring worse than previously forecast,  yet there are some sectors which are performing significantly better than others, namely technology and the digital economy.

The independent Office for Budget Responsibility revised down the UK’s growth forecasts by more than was expected. Productivity isn’t as high as at the previous Budget in March. Growth (Gross Domestic Product) is now forecast as 1.5% in the current year, then 1.4%, 1.3%, 1.5%, then 1.6% in 2021/22. Inflation is running higher at 3% but will then settle down to target after this year. 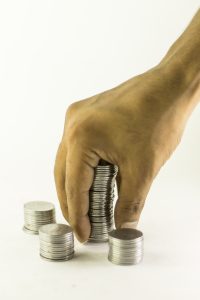