For employers claiming back business miles when using a company car, the advisory fuel rates from 1 September 2017 are as follows:

For diesel cars, the amounts are:

To discuss your tax position and how the changes are likely to affect you, please contact [email protected] or call 01527 558539. 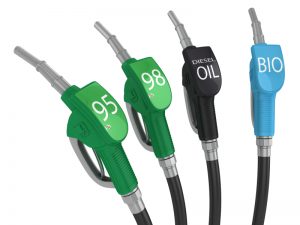