Hybrid cars can be treated as either diesel or petrol for the purposes of claiming back mileage. 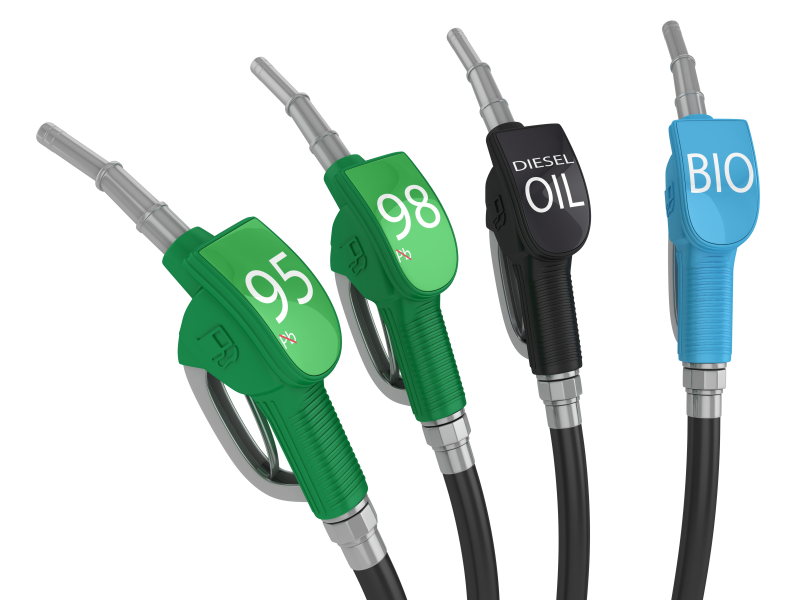