There are new rates applicable from 1 December when claiming back business mileage using a company car.

The previous rates can be used up until 31 December 2016.

For Diesel cars, the rates are:

For drivers of hybrid cars, these can be treated as either petrol or diesel for the purposes of claiming back mileage.

If you would like to discuss this or any other business-expense related matter, please contact Helen Sewell on 01527 558539 or [email protected] 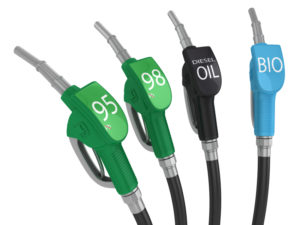